The Most Expensive Football Transfers Of All Time

Football transfer season is often one of the most talked about events due to the money that is spent by the top teams. Some teams will keep things simple and spend a lot of money on one player while others will split their budget and invest in a few smaller fees to add more people to their team.

Over the years, there have been some really expensive transfers that have broken records. Here, we are going to look at what these are.

Back in 2017, a lot of Barcelona fans were happy to hear that Ousmane Dembele was coming to join the squad. Of course, the deal cost the team a lot of money with a fee of £96.8m going to Dembele as he left his previous team Dortmund. Interestingly, Dembele's fee also had some addons which actually increased the price to nearly £150m. 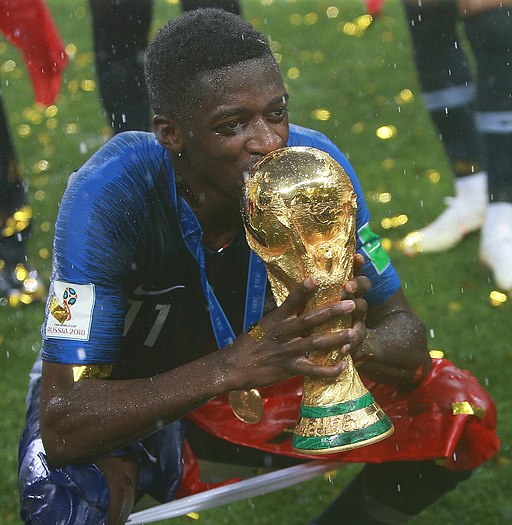 In 2018, Barcelona also invested a lot of money in top player Coutinho. Any Liverpool fans would have been disappointed to hear that the star player was leaving but when they heard how much the fee was, they would have understood. In fact, sites like NetBet Sport had odds on that this transfer would happen. In the end, he left for £105m.

When Mbappe moved from Monaco to PSG back in 2018, he managed to command a very large fee. This player cost PSG a whopping £160m, making it the second most expensive football transfer on our list. This player is extremely young and so this kind of payment is massive when you compare it to the others on our list.

Finally, the most expensive football transfer of all time has to be Neymar who moved from Barcelona to PSG back in 2017. This player is one of the best in the world and this is the largest football transfer to ever take place. The fee for Neymar was £198m which is an insane amount of money.

As you can see, there are some big fees attached to transfer season around the world. Some of the biggest teams have paid millions just to have the best squad that they can and football players are willing to take what they can get. With players like Neymar and Mbappe holding the records, it might take a while for another player to get as much. Of course, there is still time and some great players out there right now. Make sure to keep an eye on transfer windows.