who would improve the liverpool squad news articles

Who would improve the Liverpool squad? 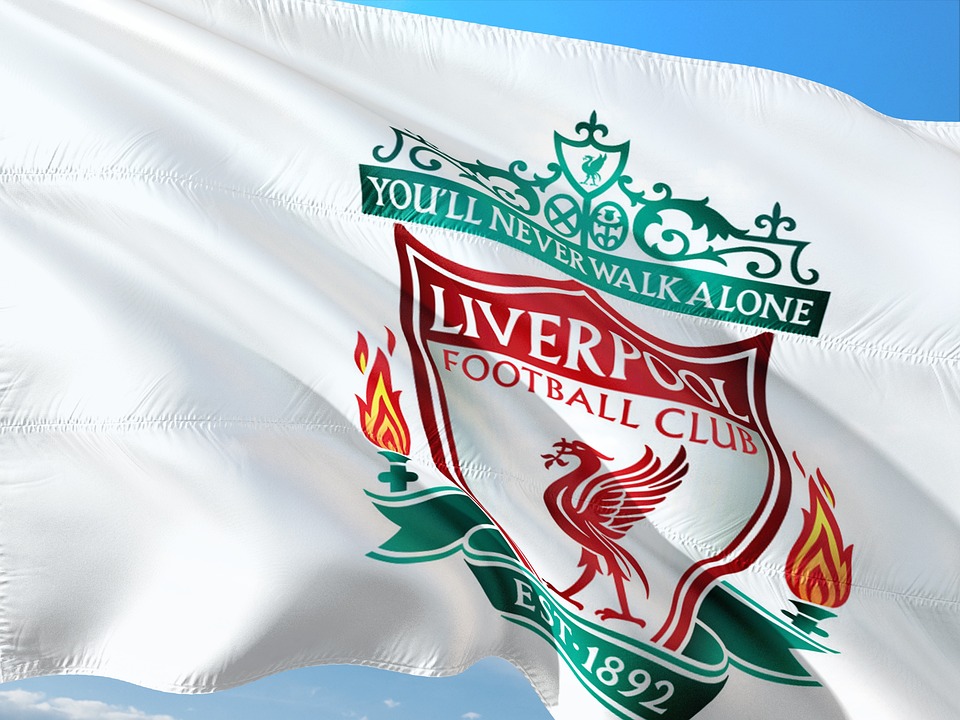 Liverpool are dominant and when that happens, the questions start to fly around about who they will sign next. The same happened to Man City for the 2-3 seasons they ruled the roost and the same happened when United were on their perch many many years ago. Now it's Liverpool's turn and with a coach that has turned them into winners, they seemingly have the pick of the bunch when it comes to transfers.

The Premier League is pretty much settled, but you'll still get good odds on an FA Cup win or even the Champions League. Could they do the treble? Who knows for sure? One thing we do know however is that they can't hope to sustain these incredible levels of performance without at least a few signings in the Summer transfer window.

So with this in mind, we're taking a look at the likely players who would actually improve the squad. Of course, it's pretty much impossible to improve on a first 11 that has neared perfection so far this season, so we're talking about squad players that will definitely play a part.

These are the positions that most fans were hugely worried about at the start of the season. What would happen if Trent Alexander Arnold or Andy Robertson got injured? As the season has gone on we've had glimpses of Trent's understudy Neco Williams and we liked what we saw. We're actually quite confident that Williams will become the second choice right back so no need to strengthen there.

The other side of the pitch is another matter. While James Milner is an able deputy, the team need a genuine left-sided full back as cover for Robertson. Larouci looks like he may have something about him but he doesn't look ready to step up just yet. Jamal Lewis of Norwich would be shrewd signing especially if Norwich are relegated. He's featured in almost half of the Canaries matches this season and could be ready to step up and learn from the best.

This is a contentious topic as no one could have predicted the absolute stunning form of both Henderson, Wijnaldum or Fabinho at the start of the season. And with both Keita and Oxlade Chamberlain in particular showing glimpses of their potential, there's no real need to worry too much about midfield reinforcements. The ever young Milner will be around forever, however the Shaqiri and Lallana shaped holes that are sure to appear in the squad will need to be filled.

The talk of a Coutinho return is nonsense, but we wouldn't be too surprised if Kai Havertz makes the switch to Anfield. The German attacking midfielder is a big fan of Klopp and apparently the feeling is mutual. He'll cost a fair whack but at 20 years old he'll be a worthy investment.

Who will put the ball in the back of the net next season?

Divock Origi has already earned himself legendary status at Liverpool and no one would begrudge him a move away in search of more first team football. Yet Klopp will surely want to inject some youth into his attack with Salah and Mane 27 and Firmino 28. All three are in their prime right now and none seem to be itching for a move away from Liverpool.

The January signing of Japanese international Takumi Minamino was a bit of a coup especially given that his fee was so low. The attacking midfielder is capable of playing up front or on the wing and over the next couple of seasons could slip into the role Firmino plays so ably at the moment.

However, Liverpool will need more if they are planning long-term and we know that this is precisely what Klopp is doing. So it makes absolute sense to see the club linked with Jadon Sancho, who has been a revelation since he joined Borussia Dortmund from Man City. In terms of his effort on the pitch, Sancho ticks so many boxes for Klopp. He works hard, tracks back, and has vision beyond his years.

The only issue that we can see is his attitude off the pitch. Klopp is known to reject the chance to work with players that he feels are a bad influence on the team – see what happened to Sakho. Sancho has had a few discipline problems at Dortmund and in all honesty, this is the only thing that we imagine would stop any transfer bid in the Summer.

Another player who is constantly linked with Liverpool of late is Timo Werner. He's having a barn-storming season with Leipzig right now and can't stop scoring or assisting. He's scored 29 goals for club and country this season and chipped in with seven assists. Those are Sadio Mane or Mo Salah stats right there.

Werner is the epitome of a Klopp player. He's hungry, always looking for the ball, but most important of all, he's intelligent. His release clause is said to be £50m which seems reasonable for a player of his undoubted quality. That clause will come into effect this summer and, with the player's favoured destination rumoured to be Anfield, the club would be foolish not to make a bid.

So where would Werner fit into Klopp's plans? Well, we've known for quite some time that all three of Klopp's frontline need a break during the season. Werner would be an easy substitute for any of the front three although he may struggle to have the influence on a game that Firmino does. He'll certainly play all the cup games and will likely start a good percentage of matches in the league as each of the existing front three takes a breather. All in all, this is the signing that we're most excited about and, from reports, it looks to be the most likely to happen.

If Liverpool do enter the transfer market this season and make a significant signing (they didn't last summer) then we expect that it will be to sign one of Sancho or Werner. We're guessing that it will likely be Werner though. The player's eagerness to work alongside Klopp and Liverpool's need for a capable understudy for their front three make this a transfer that is pretty much nailed on.