will it be a lively summer for everton news articles

A Quiet Winter Sees A Lively Summer For Everton

The January transfer window once again proved to be a something of a damp squib and although there were a number of headline moves - such as Christian Eriksen finally departing from North London, it was not necessarily the hive of activity that people first expected.

It is always a difficult month for clubs, as not only do they have to try and extract value from the market, but they also must attempt to placate a fanbase who are hungry for new additions, additions that could change the course of a season. Fans can always use a bet calculator to help work out their seasons bets.

However, one club decided not to be active during the winter, while still managing to turn their season around and although Everton may not have splashed the cash in terms of playing personnel, they certainly did in terms of a new manager.

With Marco Silva being shown the Goodison Park exit door, whoever took the reigns in the blue half of Merseyside had a big job to do and especially with a very realistic threat of relegation looming large. 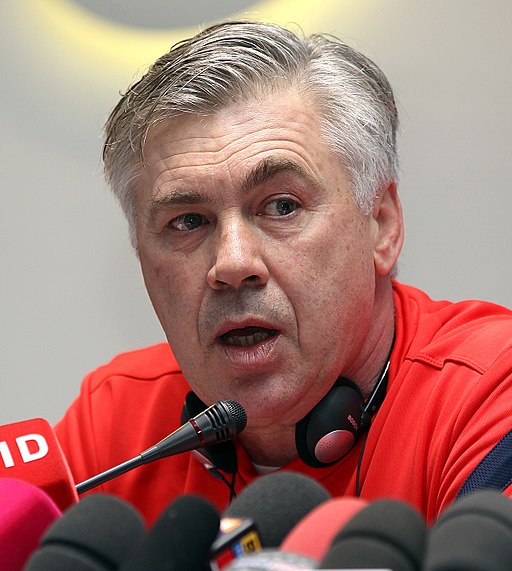 That man in question was Carlo Ancelotti and with the transformation that he has overseen in double quick time, there is certainly a newfound air of optimism within the club. While although this season might be too soon to make a difference, next season could be a real step change for Everton.

If that is to be the case, then Everton will need to make a couple of key additions to their squad and although they do possess plenty of options when it comes to wide forwards, there is always room for one more.

One that comes in the shape of Wilfried Zaha and although he has not had the best of campaigns for Crystal Palace, a move away from South London could be exactly what he needs and especially if the Eagles are relegated to the EFL Championship.

Many have questioned the value of Zaha and the reported fee of £80m was one that Premier League counterparts Arsenal baulked at last August – although in hindsight, the Gunners may have been better signing this Ivorian, rather than Nicolas Pepe.

With Zaha not pulling up many trees in front of goal as of late, the likelihood of the 27-year-old moving to a genuine title contender looks somewhat slim and with that in mind, Everton could be the perfect next step in his career.

This may well be the final season in which Palace can genuinely cash in on their main asset and although there will be a public refusal to do so from the likes of co-chairman Steve Parrish, there will also a private reluctance that his financial peak has already been reached.

With so much upheaval at the start of the year, you can understand why Everton decided to miss out on being active in the transfer window. However, with Carlo Ancelotti being installed as manager, he will have undoubtedly been promised a war chest to utilise.

Zaha would likely use up a substantial portion of that, but at the same time there will be some casualties as the former Chelsea boss really looks to stamp his imprint and if the books can be balanced accordingly, the Crystal Palace star may not be the only major arrival either.