gonzalo higuain why the jury must remain news articles

Gonzalo Higuain: Why the jury must remain on the Chelsea striker 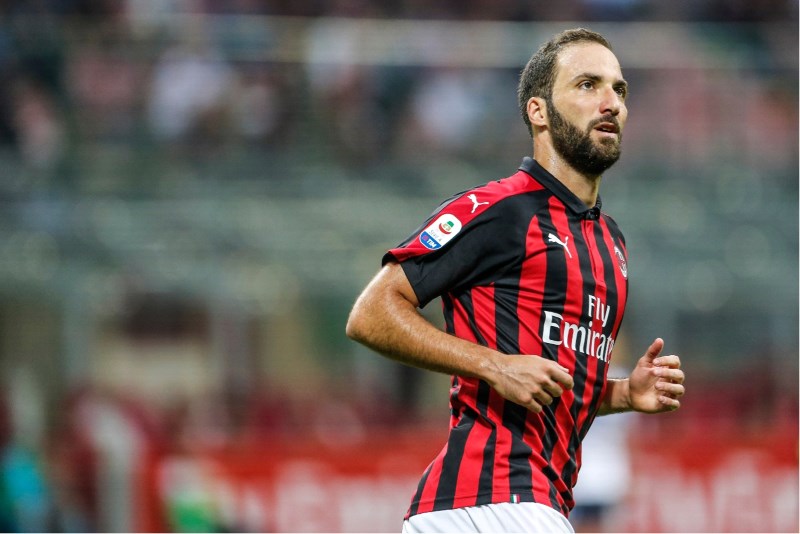 It was a rather quiet January transfer window for Premier League clubs compared to those from recent memory, but Chelsea made arguably the biggest signing in the shape of Gonzalo Higuaín. The forward made the loan switch to Stamford Bridge from Italian giants Juventus, with much expected from the 31-year-old.

The expectation was soon realised after Higuaín made quite the impression on his Premier League debut, scoring a brace in the 5-0 win over Huddersfield Town. The win saw Chelsea arrest their mini slump in form, with the Blues faithful hopeful Higuaín can fire them into the top four.

Obviously, it’s still very early days into Higuaín’s Chelsea career but from the West Londoner’s perspective, it’s vital they don’t get ahead of themselves and expect miracles from Higuaín. After all, Chelsea’s record with top-class strikers has hardly been great in recent years, so the jury must remain on Higuaín for the time being.

The problem has stemmed since Diego Costa’s move back to Atletico Madrid in 2018, with Chelsea unable to successfully replace the burly striker. Last season, Alvaro Morato was installed as Chelsea’s main goal threat and after a fairly positive start, the 26-year-old fell away in the second-half of the season.

Even prior to Costa, the likes of Fernando Torres, Andriy Shevchenko, Hernan Crespo and Romelu Lukaku all made big-money moves to West London but were unable to leave a lasting impression. This alone should raise a red flag amongst Blues fans and it’s not to imply Higuaín will fall in to the same trap, but being mindful would be a sensible approach. 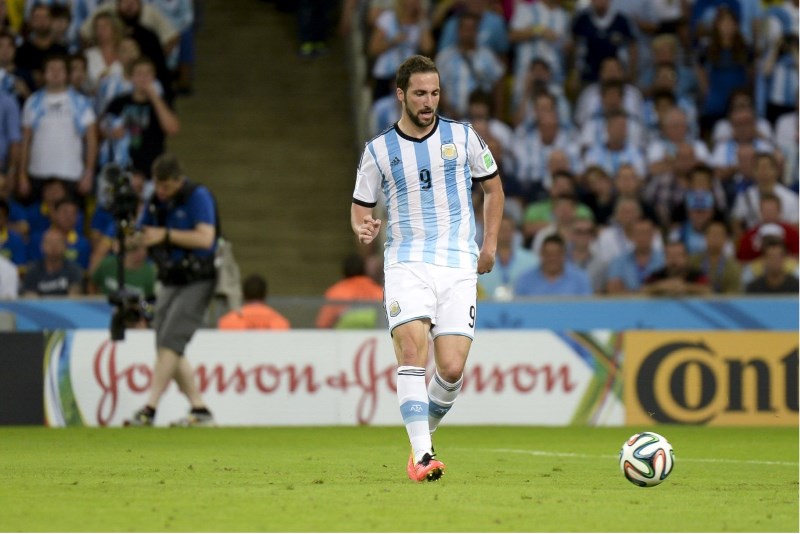 Higuaín was different class against the Terriers on his league bow, and if he can continue his fine start then it’s likely Chelsea finally have a striker who comes close to Costa and Didier Drogba. The pair are widely considered to be Chelsea’s best strikers in the Premier League era, and Higuaín certainly has the attributes and goal record to mirror them both.

More often than not, the missing piece in Chelsea’s puzzle has been a consistent and reliable goal scorer. Even at the age of 31, Higuain would make a brilliant summer signing for Chelsea, but only if he can prove his worth in England’s elite in the meantime. Costa and Drogba had no such problems, and it’ll do Higuaín the world of good if he can carry on his fine start.

The start of this season saw Chelsea go unbeaten in their first 12 fixtures, before the cracks started to show with a series of flat and questionable performances. For manager Maurizio Sarri, the writing appears to be on the wall after humiliating defeats to Bournemouth and Manchester City and he’ll be reliant on Higuain to save his bacon.

The pair had a long and fruitful relationship whilst at Napoli, where Higuaín won the Coppa Italia and Supercoppa Italia as well as notching 36 league goals in one season, equalling an 87-year-old Serie A record. That alone should install confidence amongst the fans, manager and player but until Higuain can prove his worth against the Premier League’s bigger teams, the jury must remain. The Blues are next in league action on February 27th where they welcome arch-rivals Tottenham Hotspur to Stamford Bridge, with all the latest markets available right here: https://www.betfair.com/exchange/plus/football/competition/10932509