Is VAR ruining our game?

For anyone that witnessed the UEFA Champions League clash between Tottenham Hotspur and Manchester City last Tuesday, it was very clear that VAR has lent its hand (pun intended) in determining key match moments that may affect the result of a game in the same way that new betting sites 2019 may affect your winnings or if you want to compare casinos. 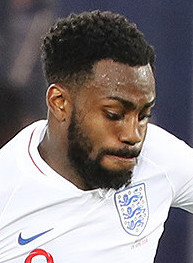 The questionable VAR decision by the Dutch official was the one in which Spurs left back Danny Rose was deemed to have handled the ball which was shot at the goal by Manchester City attacking winger Rahim Sterling. It happend in the 10th minute of the quarter final game, which was played at Spurs' brand new stadium. No doubt a pivotal time in the game.

A penalty was rewarded following the VAR decision, and the Argebtine striker Agüero stepped up to take it, however, some believe justice was served as French World Cup winner Hugo Lloris saved the ball. In the end, Spurs went on to beat Manchester City, thanks to a late goal by the South Korean national team captain, Hueng-Min Son, which came at the 78th minute of the game. But other than the huge blow to Spurs and the England national team, after Harry Kane injured his left ankle, the main talking point during and after the game was about VAR and how best to use it.

We don't have to cast our minds too far in order to think about another controversial VAR decision in the UEFA Champions League this season. In the final minutes of the tie between PSG and Manchester United, the same VAR decision gave Manchester United a penalty after PSG defender Presnel Kimpembe was deemed to have purposely block a shot at goal with his elbow and thus preventing the ball from hitting the target. 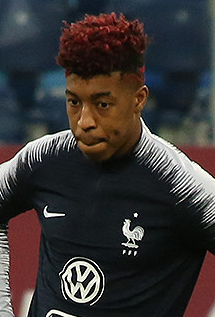 Many people have since said that the new hand ball rules are unrealistic and too harsh and a very cruel injustice that now appears to be the norm seems to have affected the game we love so much. The Spurs manager, Pochettino, said after the match that "we are going to see a different sport, not the football we grew up watching." He continued: "maybe technically it is a penalty because it's handball, but still we don't know the protocol. There are a lot of question marks and work to do."

"There are many, many things that we need to try to make clear. I think the direction of football is going to change, the spirit is going to change, we are going to see a different sport, not the football we grow up watching." So it appears VAR in its current form is ruining the love of our game. Drastic changes are required to make it less of a hindrance and more of a solution to the game.