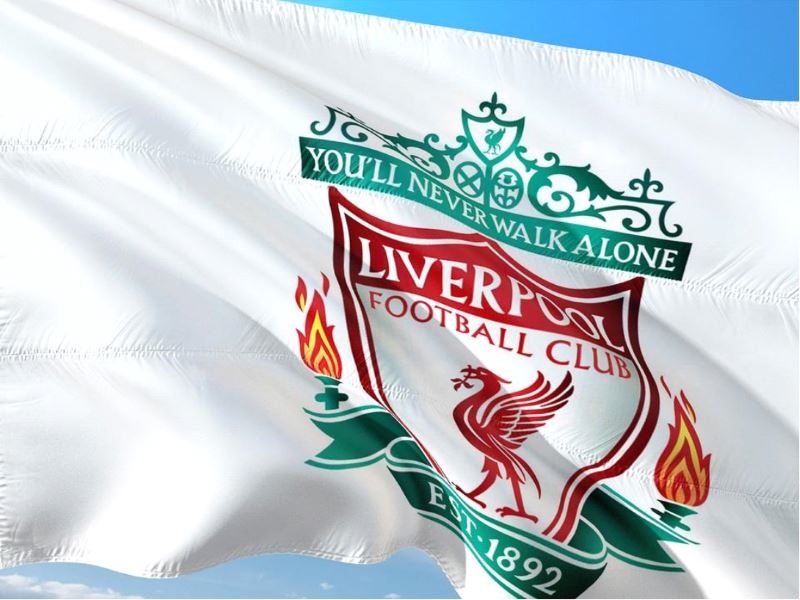 We are halfway into the winter transfer window already and there hasn’t been much activity this time compared to the previous year. Christian Pulisic to Chelsea has been the only major deal so far. Liverpool were reportedly interested in him but the move didn’t materialize.

But the league leaders will have to make some additions if they want to hold their position till the end of season. The front three of Salah, Firmino and Mane are un-droppable and an injury to any one of them could hamper Liverpool’s chances of winning the league. Making one or two signings in January is top priority for Liverpool to fight off Manchester City.

There are a lot of transfer news doing the rounds and you can’t be really sure as to which is trustworthy. But you can check the accuracy of transfer rumours around Liverpool by looking at in depth analysis of all the important sources to reveal the truth in a rumour.

Here are a few players Liverpool can bring in to finally win the league this year.

Klopp has identified the young and talented German as a player to lead the line for Liverpool in the coming years. At the moment though Roberto Firmino is irreplaceable and as a result Timo Werner will have to fight for his place if he does come to Liverpool.

Werner is on a hot streak currently having scored 11 times in 17 matches for his team. In his competition with Firmino he has age on his side, and he can still improve under Klopp’s tutelage.

Punters are keeping a close eye on how this news progresses as Timo Werner’s arrival will have a huge impact on betting odds. If he does come Liverpool’s chances of winning the league will improve even more. Currently Liverpool is bookmaker’s favourites to win the league at 5/6. They are closely followed by City who are second favourites to win with the odds set on 5/4.

Various reputed bookmakers are offering free bets which could be accessed on Betting Sites UK. Free bets are great as a rule but they could hardly be more useful than in this kind of tight competition. Manchester City and Liverpool are so close that it’s pretty much a toss up as to who will ultimately come out on top. Usually, sports betting is all about making smart, strategic bets that take into consideration bookies odds as well as an overall view of how the team and players have performed over the season. On both fronts, City and Liverpool are on very equal ground – even if Liverpool does have a very slight edge – so caution is crucial and a free bet or two is a great way to protect yourself from major losses.

The aggregator is one of the leading betting platforms in UK and they have reached the top by customer centric services such as enhanced odds, generous payouts, and betting tips.

One of the things that Klopp has done in his career time and time again is identifying young talent and helping them reach their potential. Lewandowski, Mikhtaryan, Blaszczykowski, Alexander-Arnold are some of the names that he has helped develop into top players.

It is reported that Porto’s Eder Militao, a 20 yr old centre-back, is set to become the newest addition to that list. But Liverpool faces competition from Man Utd in getting the transfer over the line. His arrival whereas will make Liverpool’s defence arguably the best in Europe. 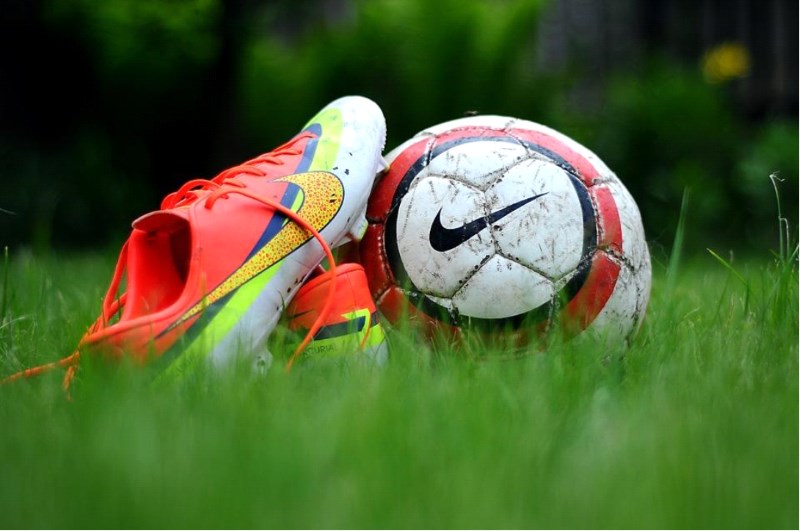 The midfield powerhouse has progressed a lot in the past two years playing alongside Verratti. He not only assures the midfield of solidity but also makes those dangerous late runs in the box which are hard to mark. He would certainly be an upgrade on Jordan Henderson and add much needed quality to the Liverpool Squad.

His contract runs out at the end of this year which means that Liverpool can get him for cheap in the winter. He was certain to join Barcelona but the deal didn’t go through as relationship between the clubs turned sour. PSG accused the Catalan giants of inappropriate methods in pursuing the player. This means that Liverpool have a good chance of securing his signature now.