what is manchester utd doing in the transfer market news articles

What is Manchester United doing in the transfer market? 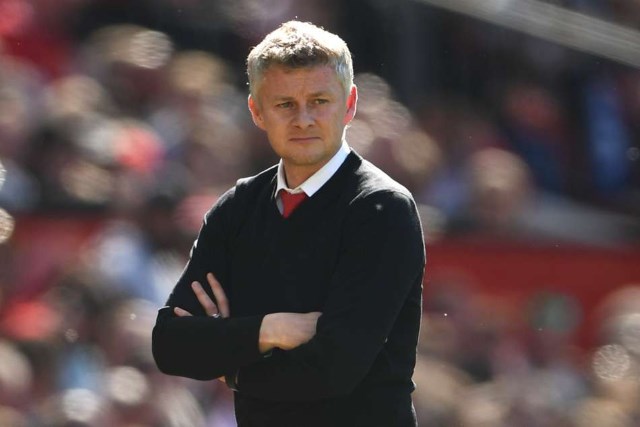 Daniel James was signed from Swansea City and Aaron Wan-Bissaka arrived from Crystal Palace to fill in the gaps. The Red Devils did lose several players including Ander Herrera and others could be out the Old Trafford exit. With transfer deadline day on August 8th approaching rapidly, it is fair to ask: what is Manchester United doing in the transfer market? Manchester United are about to begin their pre-season fixtures and supporters can click here to wager on the team as they prepare for the season.

Manchester United is one of the world's biggest football club, which means they get linked with players from all over the globe. It can be difficult to decide which reports have substance especially when Manchester United are linked to an average striker playing in Spain.

Sevilla striker Wissam Ben Yedder has agreed on personal terms with the Red Devils according to The Sport Review. The club must now agree on a transfer price for the striker with Sevilla. If the deal goes through, it seems like a step backward from Romelu Lukaku. Sure, the Belgian underachieved the last term under Jose Mourinho and then Solskjaer, but Ben Yedder is already 28-years old.

Ben Yedder did score 18 goals and contributed nine assists in 35 La Liga games last term. He averaged a goal every 157 minutes for the club. But is he a player of Manchester United's quality or a step backward? 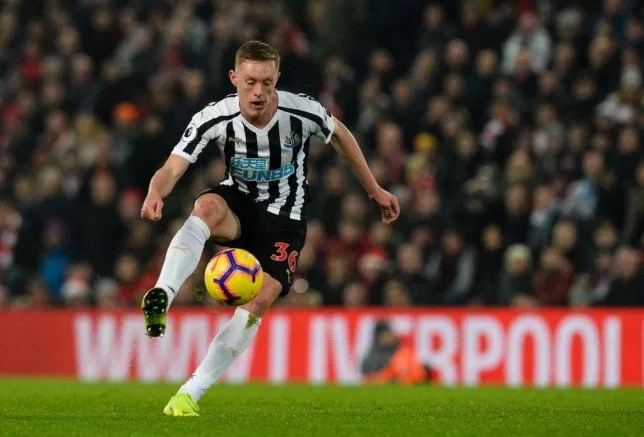 Newcastle United midfielder Sean Longstaff is also highly rated by Solskjaer and the manager is keen to bring him to Old Trafford. The 21-year-old would add more youth to the Manchester United midfield following the loss of Herrera to Paris Saint-Germain on a free transfer.

Longstaff is rated at £25 million after extending his current Newcastle United contract in December 2018. Due to injury, Longstaff appeared in just nine Premier League games last term for the Magpies. He tallied one goal and one assist.

While Solskjaer attempts to piece a squad together for next season, he has the clouds of two high-profile players lingering overhead.

Paul Pogba has publicly stated he wants to leave Old Trafford. Many supporters have had enough of the midfielder and would be happy for him to go if Manchester United can recoup their investment. Unfortunately, Manchester United have seen last season's sixth-place finish affect their earnings. They may be less willing to take a loss on Pogba than in years previous.

Lukaku is another player that could leave this summer. His departure won't affect Ben Yedder's arrival, however. Inter Milan continue to show interest in Lukaku and could pay around £60m to land him.

Manchester United may have their manager in place and new players arriving. But there is no guarantee next season's Red Devils will be an improvement on the previous. The club's transfer business hasn't been spectacular in the last 12 months and more needs to be done to improve the overall squad.